Get as many rounds as possible in 25 minutes 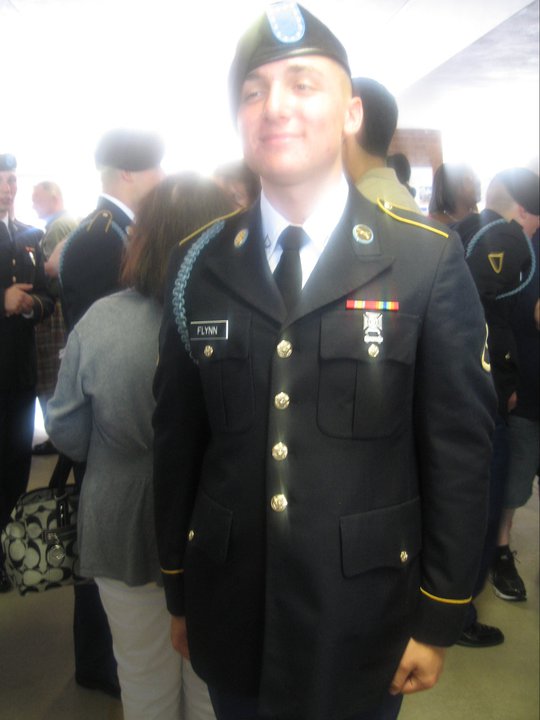 It’s not so sweet. Sugar and it’s effects.

This is where you need to be a super sleuth with your nutrition, because sugar is in just about every single processed food. It goes beyond the cookies and soda pop. It’s slipped into breads, crackers, cereals and even soup. Yes, High Fructose Corn Syrup (HFCS) and other forms of sugar can be found in a can of chicken noodle soup. HFCS began to infiltrate our food in the 1970’s as a cheap and profitable way to sweeten processed foods (this is also one of many contributing factors to the obesity epidemic in America).

So what is sugar and why is it such a big deal? First there are simple sugars, fructose (or monosaccharides) such as those in fruit and honey, that require no digestion. Double sugars, fructose and glucose (or disaccharides), such as table sugar (sucrose), require some digestive action. High fructose corn syrup is made from corn starch. HFCS is a thick liquid that contains fructose and glucose, in roughly equal amounts. Sucrose is a larger sugar molecule that breaks down into glucose and fructose in the intestine during metabolism. When we eat sugar, the consumption of glucose kicks off a cascade of biochemical reactions. It increases production of insulin by the pancreas, which enables sugar in the blood to be transported into cells, where it can be used for energy. It increases production of leptin, a hormone that helps regulate appetite and fat storage, and it suppresses production of another hormone made by the stomach, ghrelin, that helps regulate food intake. It has been theorized that when ghrelin levels drop, as they do after eating carbohydrates composed of glucose, hunger declines.

The interesting fact about fructose is that it is metabolized in a totally different way than other carbohydrates. It does not stimulate or require insulin for transportation to the cells. Since there is no need for insulin release, there is also no secretion of leptin. Therefore the feeling of satiety is altered—you continue to eat and possibly overeat.

Another concern is the action of fructose in the liver, where it is converted into the chemical backbone of trigylcerides more efficiently than glucose. Like low-density lipoprotein, the most damaging form of cholesterol, elevated levels of trigylcerides are linked to an increased risk of heart disease. A University of Minnesota study published in the American Journal of Clinical Nutrition in 2000 found that in men, but not in women, fructose “produced significantly higher blood levels” than did glucose. The researchers concluded that diets high in added fructose may be undesirable, particularly for men.

Other recent research suggests that fructose may alter the magnesium balance in the body. That could, in turn, accelerate bone loss, according to a USDA study published in 2000 in the Journal of the American College of Nutrition

While sugar may be a craving that you give into by munching on cookies and soda, or make your coffee taste better, it’s not worth it. What’s worse is that you could be consuming sugar without even knowing it. Read your nutritional labels. Don’t eat anything that lists HFCS as an ingredient. If sugar (in any form) is in the top ingredients, don’t buy it. A sweet treat every now and then isn’t going to kill you, but when you unknowingly (or knowingly) eat it everyday, it just might.
Posted in AMRAP, Bodyweight, Conditioning, Kettlebell
Scroll To Top