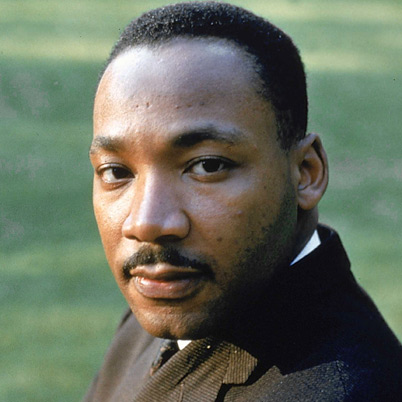 30 seconds effort and 20 seconds recovery and complete 4 rounds of the following 8 exercises No REST. Go for Max Reps.

You should be able to perform the clean and press with the same weight KB. These movements were highlighted in the KB workshop. I suggest if you are not familiar with the movements, you attend the KB workshops when offered.

Do any of these excuses for eating junk food sound familiar?

“It’s cheap and it just tastes so good!”
“I don’t have time to cook.”
“It can’t really be that bad for us.”
“I’m too busy, how else am I supposed to get everyone fed on our crazy evenings?!”
“I work hard/I had a crazy morning/It’s going to be a crazy afternoon/I’m so tired/I just got a promotion/I didn’t get my promotion/the kids are driving me nuts… I deserve something easy and hot for lunch”
“I don’t have time to pack a lunch”

In 1970, Americans spent about $6 billion on junk ingestibles; in 2000, they spent more than $110 billion. Americans now spend more money on junk than on higher education, personal computers, computer software, or new cars. We spend more on junk than on movies, books, magazines, newspapers, videos, and recorded music combined.

Obesity is common, serious and costly, and directly related to junk. In the early 1960s, the average American adult male weighed 168 pounds. Today, he weighs nearly 180 pounds. Over the same time period, the average female adult weight rose from 143 pounds to over 155 pounds (U.S. Dept of Health and Human Services, 1977, 1996). In the early 1970s, 14 percent of the population was classified as medically obese. Today, obesity rates are two times higher (Centers for Disease Control, 2003). More than one-third of U.S. adults (35.7%) are obese.

Obesity-related conditions include heart disease, stroke, type 2 diabetes and certain types of cancer, some of the leading causes of preventable death.

In 2008, medical costs associated with obesity were estimated at $147 billion; the medical costs for people who are obese were $1,429 higher than those of normal weight.

We can stop this. To beat this social suicide, we must bind together and resist the marketing lies which are designed to lower our awareness and lull us to nutritional slumber at the slow death we are facing.