Perform each of the following exercises for 20 seconds of work, 10 seconds of rest for 8 rds then move to the next exercise. 1 min rest between rounds 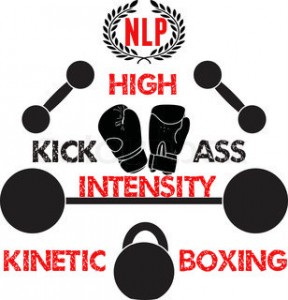 THE KETTLEBELL SWING – Here are some general rules you want to be aware of:

But First Watch this video of Kelly and you’ll understand: