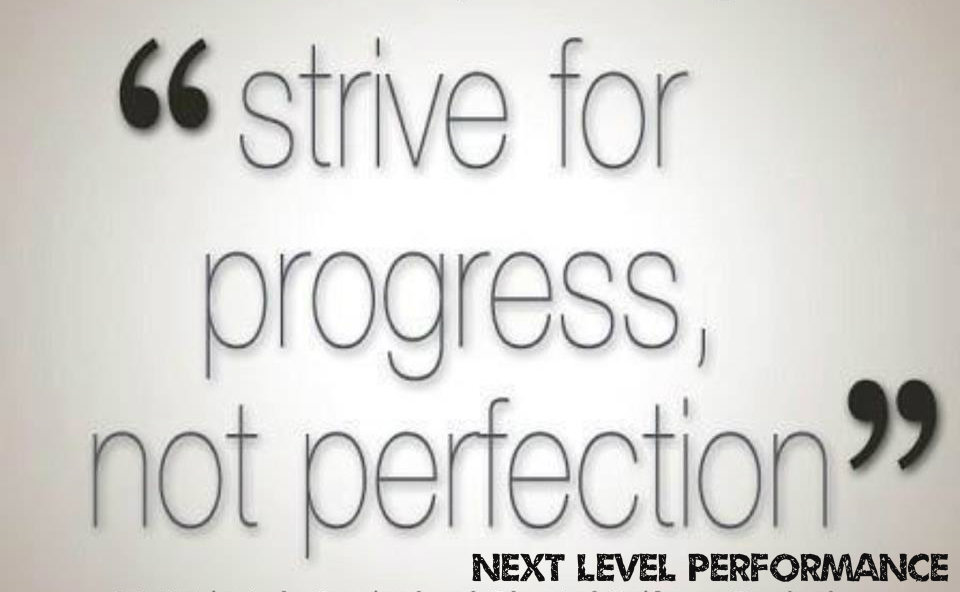 The American swing should differ from the traditional Russian swing only in the finish position. The mechanics of the swing itself should be identical – the bell should pass just below the groin, there should be no more than 20 degrees of knee flexion, the hips should generate the power, the glutes should contract hard, the quads should engage to pull the knees up, and the belly should be rock solid. The difference is simply that the athlete will allow the force produced on the kettlebell to carry it all the way overhead so that the bottom of the kettlebell is directly over the ears, shoulders, hips and ankles. Note, athletes should not be increasing the amount of knee flexion (turning the movement into a squat), nor should they be lifting the kettlebell with their deltoids to assist it into the overhead position. The force is still generated solely by the hip drive, and if optimal force is produced by the hips the athlete will likely have to decelerate the kettlebell as it approaches hip and groin area.